Sustainability in the Atlantic Coast Conference

How does the University of Louisville rate in terms of sustainability initiatives compared to the other 14 institutions of higher learning in the Atlantic Coast Conference? I have often reported on sustainability measures at Louisville, but have rarely attempted to place those efforts in a comparative context.

The question is difficult to answer because the available recent ratings of university performance tend to rely upon self-reported data and not every school provides information to every organization. Moreover, the rankings sometimes disagree. Looking at the ratings from the Princeton Review, Sierra Club, the Association for the Advancement of Sustainability in Higher Education (AASHE), and the Sustainable Endowments Institute (oldest data), Louisville appears to rank between 7th and 12th in the ACC.

Based on data from all four rating services, Georgia Tech and North Carolina are the sustainability leaders in the ACC, though Duke is also among the very top universities by this measure.

The AASHE ratings in particular signal that Notre Dame, Virginia, and Virginia Tech also seem to be at least slightly ahead of Louisville on adopting sustainability measures.

Louisville is mid- to lower-tier in the conference with Boston College, Clemson, Florida State, North Carolina State, and Syracuse. Again, by these measures, Louisville likely ranks between 7th and 12th in the ACC. While Louisville is no lower than 10th in any of the specific rating services, the ambiguous and missing data confound any attempt to be certain of this.

The only schools that seem to be rated clearly below Louisville by multiple services are Miami, Pittsburgh and Wake Forest. Those schools have the most work to do.

I used this data and apologize for any errors:

Clemson B+
Duke B+
North Carolina State B+
Notre Dame B+

Boston College B
Louisville B
Syracuse B
Virginia B

Miami B-
Pittsburgh B-
Wake Forest B-


NOTE: I have merely listed schools alphabetically when letter grades or category assignments (gold/silver) are used by the rating services.

Wonder why they'd say that?


“The last seven months have been a nightmare. Probably the worst time of my life, for sure....I have to defend myself. If I don’t defend myself, no one else will.”


"All I have is my integrity … and I can't let people attack my credibility," Ramsey said bitterly at a special meeting of the board that he called. "Nobody stood up for me so I am standing up for myself." 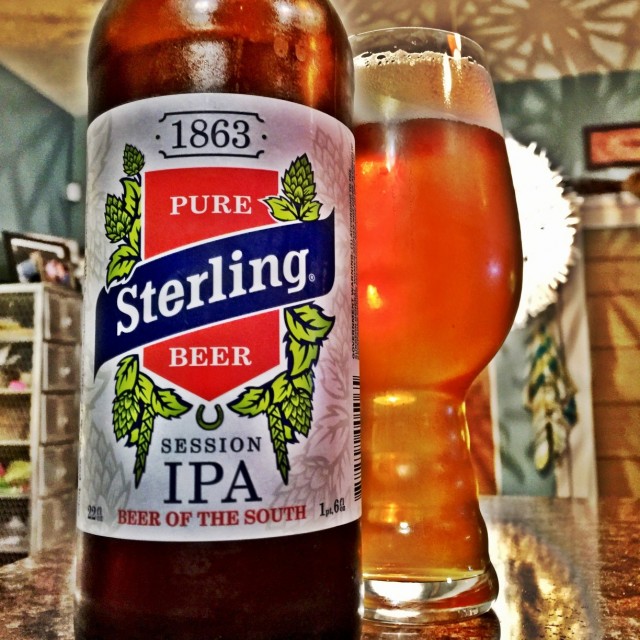 Saturday about 5:30 pm, I walked a couple of blocks with a friend to the Highlands Beer Festival in the parking lot of a local mall. I attended the festival once before with a neighbor, but that event was inside the same mall and attracted a much smaller crowd. It's good to see growing interest in craft beer in Louisville.

It cost $5 to get inside the fenced area, beer tickets were $1 each, and those tickets purchased a 2 ounce sample of any beer (overwhelmingly poured from bottles, not taps). Towards the end of the event (7 pm), some vendor representatives were not very worried about collecting tickets. They just wanted to get rid of their open beer.

I like hoppy ales (especially IPAs), so I mostly sampled those kinds of beers. I think the best beer I tried was Road Warrior (9% abv, 80 ibu) by Green Flash, though I also really liked the Lagunitas Hop Stoopid (8% abv, 102 ibu). This is more evidence confirming that my tastebuds really like west coast IPAs.

Unfortunately, those high abv levels will likely preclude my purchasing those beers, so I will actually be looking for a local beer I tasted at the festival -- Sterling 1863 session IPA (4.5% abv, 64 ibu).

In the end I tried a dozen different beers, but a couple of those were not even full samples as my friend and I split a couple of them (generally if they were really good).