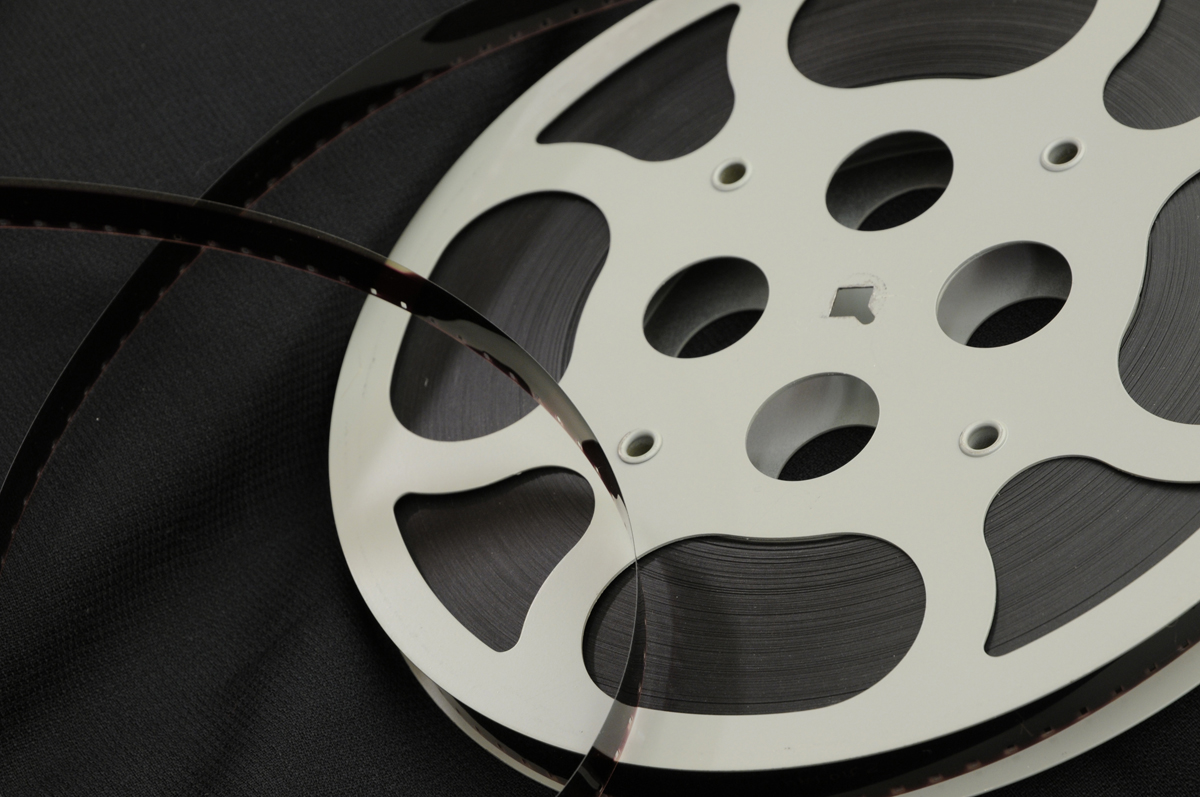 As I note every December, I watch a lot of movies, though most are viewed on my television -- on DVD, from DVR recordings, or streamed from Netflix or Amazon Prime. Because I have not yet seen that many new films in the theater, I cannot yet write a credible post on the best movies of 2016. Most of the highly touted films are released in December, a very busy month. Eventually, of course, I will see them.

Indeed, the best films I saw this past year were movies that I originally missed in the theaters in prior years. I saw many late 2015 Oscar-bait films in theaters earlier this year. Again, I'll surely see most of the 2016 Oscar-bait films early in 2017.

To make this abbreviated 2016 list, I scanned the top grossing movies of the year, as well as IMDB's most popular titles for 2016. I also consulted Metacritic.

In rank order of my preference, these were the best 2016 films I saw this year, as best as I can recall:

These were OK, but flawed films:

** I saw this film in the theater.

Only a couple of these films are doing well in end-of-year critic lists, but I anticipate the excellent Hell or High Water to be competitive for Oscars. Some of the others may be nominated for costumes, music, or effects.

The bulk of the my 2016 list consists of genre films -- comedies, action flicks, and science fiction. They are not ranked very carefully, though I think that the ones near the top are superior to the ones near the bottom.

Keanu provided genuine laughs for my entire family and Eye in the Sky offered riveting suspense and drama -- with a political context. I enjoyed Fantastic Beasts more than I did any of the Harry Potter films.

Keep in mind that I didn't get around to seeing many 2015 movies from last year's wishlist:

45 Years, '71, 99 Homes, Amy, Anomalisa, The Assassin, Best of Enemies, Beasts of No Nation, Carol, Chi-Raq, Clouds of Sils Maria, Crimson Peak, The Danish Girl, Dope, End of the Tour, Everest, Far From the Madding Crowd, Furious 7,  Good Kill, Goodnight Mommy, Home, Human Capital, I'll See You in My Dreams, It Follows, Jimmy's Hall, The Look of Silence, Macbeth, Me and Earl and the Dying Girl, Mr. Holmes, Salt of the Earth, Son of Saul, Straight Outta Compton, Timbuktu, Tommorowland, Truth, The Walk, A Walk in the Woods, Wild Tales, The Wrecking Crew, and Youth.

Virtually all of those films are now readily available -- as DVDs at my University library or as recordings on my DVR. A few are on Netflix, HBO, etc.